The Claim: A Twitter user @HillaryMusarurw on February 5, 2022, shared a picture of washing powder rations, saying these were given to nurses so that they could wash their uniforms at home. 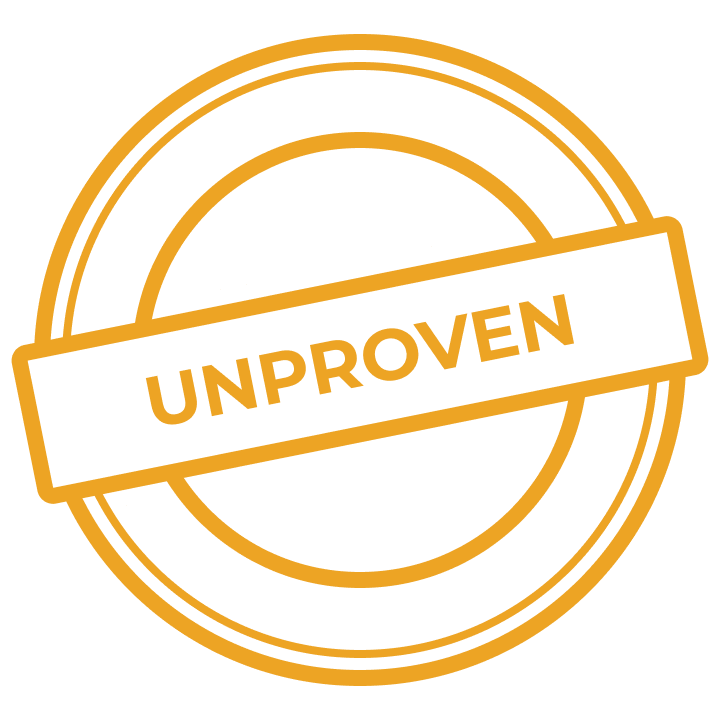 A Twitter user @HillaryMusarurw on February 5, 2022, shared a picture of washing powder rations, saying these were given to nurses so that they could wash their uniforms at home.

The Twitter user said the government had failed civil servants, as it had reduced them to paupers, yet blocked their movement to better-paying countries.

The user did not state which health facility was issuing the washing powder rations.

This pic went viral as citizens commiserated with nurses over their plight.

Despite the welfare challenges faced by nurses, Zimbabwe Nurses Association (ZINA) President, Enock Dongo, said he was not aware that nurses were receiving washing powder rations from the government.

“I am not sure about that,” he said in an interview.

When asked if nurses were given groceries as an additional supplement to their pay, Dongo also said “No.”

Therefore, it remains inconclusive if nurses are receiving washing powder rations from the government.

Since 2018, the health workers have gone on several strikes, following the government’s failure to pay and improve their working conditions.

The nurses have expressed how they were undervalued, incapacitated, as their low salaries were eroded by hyperinflation, exchange rate volatility and a three-tier pricing system.

Since November 2019, nurses have been working shorter hours to compensate for their low salaries while ZINA insisted they would continue with the flexi working system until the government reviews their salaries.

Vitiligo is not a deadly disease: Health Desk Experts

Does Covid-19 cause erectile dysfunction and low libido?

On August 3, 2020. The Chronicle published an article titled, Covid-19 after effects: Life-long battle for recovered patients, where…
byTanaka Mrewa