The Claim: Claim: President E.D Mnangagwa has delivered 500 houses through a housing scheme 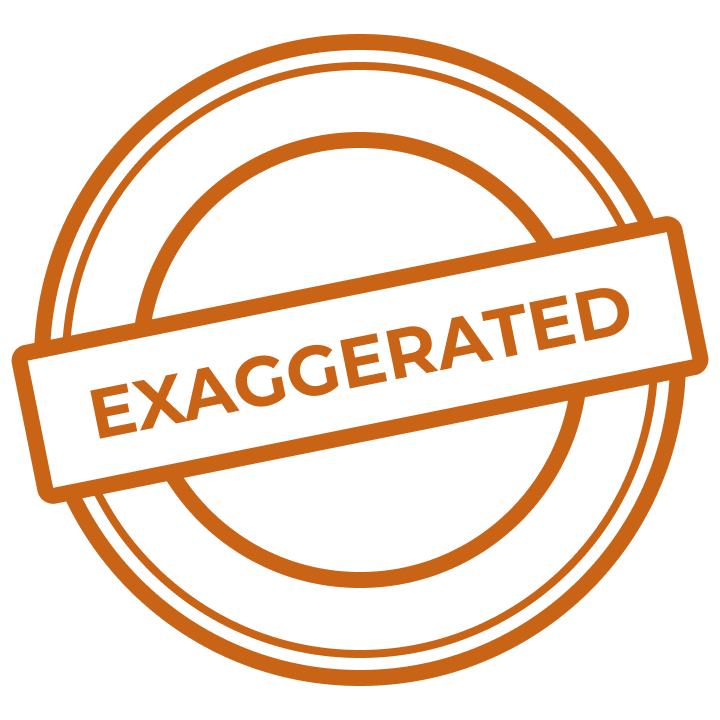 The permanent secretary of the Ministry of Information and Publicity, Nick Mangwana, in a tweet claimed that President E.D Mnangagwa has delivered 600 houses in Harare’s Dzivarasekwa suburb.

In the tweet, the Mangwana said, “600 in one go.600 hundred! That’s not a small number. It shows the President’s determination to make sure every Zimbabwean has decent shelter. He has a vision and he is going to see it through #Vision2030”

Did the government construct the houses?

The housing scheme in question is a project of the National Building Society (NBS). The NBS is the brainchild of the National Social Security Authority (NSSA) and a result of investment through the National Pensions Scheme (NPS) fund and the Workers Compensation Insurance Fund.

NBS was incorporated on 7 November 2014 in terms of the Companies Act [Chapter 24.03]. The institution was registered as a building society in September 2015 and was authorised to commence operations on 27 April 2016.

How many houses were commissioned in Dzivarasekwa?

According to the NBS website, “500 housing units with different models, ranging from 1 roomed to 4 roomed houses and sitting on stands averaging 200 square metres” were unveiled.

This is contrary to claims by Mangwana that 600 housing units were commissioned.

Covid-19: Is it safe to vaccinate children?

$2.2m to seat next to President Mnangagwa at a Zanu PF Valentine’s dinner?

A poster purportedly from Zanu PF, circulating on social media, claimed that the ruling party was charging a…
byTanaka Mrewa
Read More

Claim: HIV+ women live longer because they shed off some of the virus during menstruation.

No service stations set aside to sell fuel in RTGS